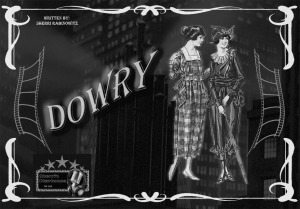 My poem in Flapper Press; 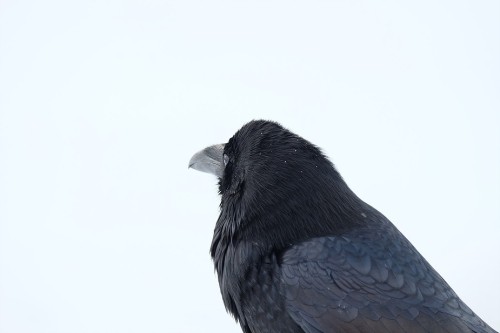 Even a missing feather

Not able to fly

I am the bird with the broken wing

Latest shows from Chatting With Sherri;

Chatting With Sherri welcomes back award nominated author, RM Alexander.  We had a chatted  about her new path, and new pen name, listen in ;  http://tobtr.com/11417381

Chatting With Sherri welcomes author; A L Walker. We chatted about her about writing, inspiration and publishing; http://tobtr.com/11404693

Chatting With Sherri welcomes back; Anthony J Sharpe best known for his part of Cec in Miss Fisher mysteries. We talked about the movies he has been very busy traveling around the world to make them.  And we chat about the movie too; http://tobtr.com/11425343  Meanwhile check out his page Instagram @anthony.j.sharpe.official He is having a special Miss Fisher Pic Day!

Chatting With Sherri Welcomes back talented actor Nathan Page.  We talked about family, ecology, gardens and acting.  We chatted about his new movies, one was the new Daniel Radcliffe movie and the Miss Fisher film.  No plot points were given but a lot of color especially about Morocco which sounds intriguing;  http://tobtr.com/11425351

Chatting With Sherri welcomes back Elizabeth Gracen! We chatted about her Flapper Press and how well it’s doing. And her  documentaries and the theater she has recently done, listen in ;  http://tobtr.com/11425355 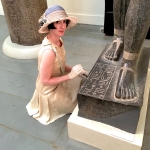 Chatting With Sherri chats with Egyptologist Dr. Colleen Darnell! This is a fun chat about one of my pet subjects, Egyptology.  We had a great time and talked about several very fasinating subjects including how Agatha Christie handled ancient Egypt in one of her novels, listen in ; http://tobtr.com/11425371
Reviews;

Death on the Nile by Agatha Christie
My rating: 5 of 5 stars

I re-read this book recently and I realized how complicated it was. Much more so then any of the televised versions of the book. The characters are not paper cut outs, there is depth here and she has to give a complete picture of what happens to the people who survive this fatal voyage.

I think that is the part I focused on this time, the survivors. What becomes of them. And in a time just before war what might happen to them. It seems such a happy pleasant ending for these survivors, but there are storm clouds brewing and she projects it into the book but very cleverly through characters you might not believe. Not because they are liars or don’t know what they are talking about but because they go on and on about it. I can see that today. The world is so crazy right now, people are worried and they are passionate about it and I don’t blame them. But I have friends, who I truly respect, but they only talk about the problems, when I quietly asked, “What can we do about it?” They reply, “we need to fight it.” I agree, but it is straining to hear them go on and not have one idea in their head on how to fix it. So she uses that to project, so its there, yet you’re not taking it seriously. Its ingenious, really.

Also this time, I really looked at the first victim more closely, she is basically a good person but she had been given everything on a platter all her life and everyone scrambles to jump to do what she says. It has made her grow arrogant and rather full of herself. She has no idea what down to earth means, she has never been exposed to it.

I also believe reading between the lines, that she has always been something of beau snatcher. Her ex-friend, now arch enemy basically states she would do what she did and that it had always been a part of the plan. An intricate part of the plan, if she does not steal her fiancee then the plan would not work.

Also poor Rosalie, she has this tough life with her mother, then she falls for an unavailable man. I mean really, it takes Poirot to point out to him that he loves her. I hope that one works out for her, but I am not sure, he does not seem to be able to think for himself. I always hope for lovers.

Anyway, these are my theories and ideas about the plot. On my I don’t know how many re-reads. I hope it gives you some pause to say, hmmm, I didn’t think of that. 🙂

View all my reviews 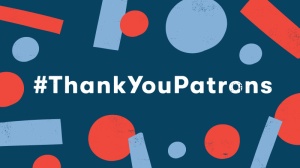